The Baby In Yellow 2

The Dawn Of Slenderman

The popularity of Five Nights at Freddy's has surged in recent times. The simple gaming mechanics and terrifying animatronics just seem to be hitting a chord with players, even the strictest streamers. The Fnaf security breach is the ninth main installment in the entire series. The harmony of aesthetics and thrilling elements is incredible and would be perfect for a scary video game.

How to play FNAF Security Breach

Security Breach is a survival horror game that takes place in Freddy Fazbear's Mega Pizzaplex. You take the role of Gregory, a young boy who has been trapped inside for the night. You must survive while you search for a way out once the surprisingly strong Pizzaplex lockdown procedures take effect. Let's take a look at the gameplay in Security Breach right now.

Pizzaplex security has enlisted the animated characters Roxy, Chica, and Monty to track you down, and their pursuit is relentless. It's critical to plan how you'll get past enemies. If you are discovered, try to flee the danger. However, running is limited by your stamina, so use it wisely. The animatronics evolve as the night goes on, so you'll have to adapt if you want to survive.

He is the game's main character. He is a young child who becomes trapped in the Pizzaplex with no way out. Gregory has to get out of the plaza with the help of Glamrock Freddy while he is being chased by many people.

She is the main antagonist and roaming security guard in Five Nights at Freddy's: Security Breach. She first shows up as a security guard, but then she changes into her other name, Vanny.

Unlike in previous installments, Freddy is your main companion in FNAF: Security Breach rather than an antagonist out to kill you. Freddy will give you several hints for your journey through the Pizzaplex. You can also summon Freddy to hide inside him in order to avoid other Animatronics, as long as Freddy has enough batteries to move around.

Roxanne Wolf is a threatening animatronic in the shape of a wolf. She is first seen in the game giving herself a pep talk and talking to herself. She frequently sniffs around and can locate Gregory if he is near her.

Later on, she can be damaged by repairing a Driver Assist S.T.A.F.F. bot, riding it in a kart, and ramming it into Roxy. However, doing so will set off her boss's fight, so proceed with caution!

Glamrock Chica is hostile animatronics found within the Pizzaplex. Glamrock Chica is frequently seen eating and scavenging for food. Props can be used to distract her. Later on, she can be harmed by putting a Monty Mystery Mix in a compactor.

Chica frequently roams at random, but she also checks hidden places at random, so be wary!

The FNAF franchise has multiple endings, but these are usually sequential and unlocked by completing bonus challenges. All of Security Breach's endings are distinct, and each provides a brief glimpse into the world. The simplest is to progress through the plot until 6:00 a.m., then exit through the Mega Pizza Plex's front doors. Gregory is revealed to be a homeless orphan in this lone one-star ending. When he returns to his cardboard box home for some well-deserved rest, he is jumped by Vanny, the game's human antagonist. 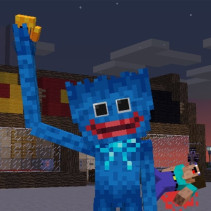 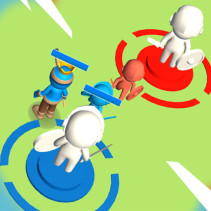 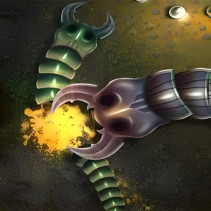 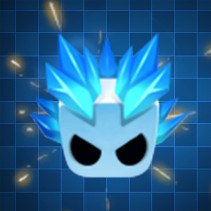 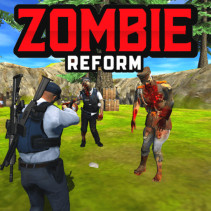 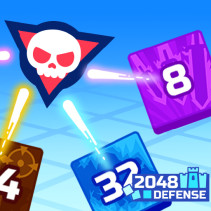 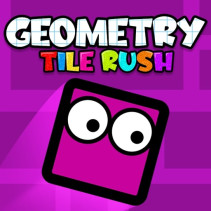 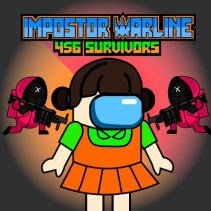 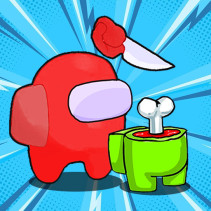 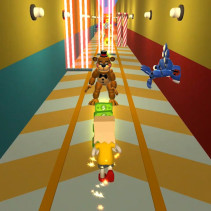